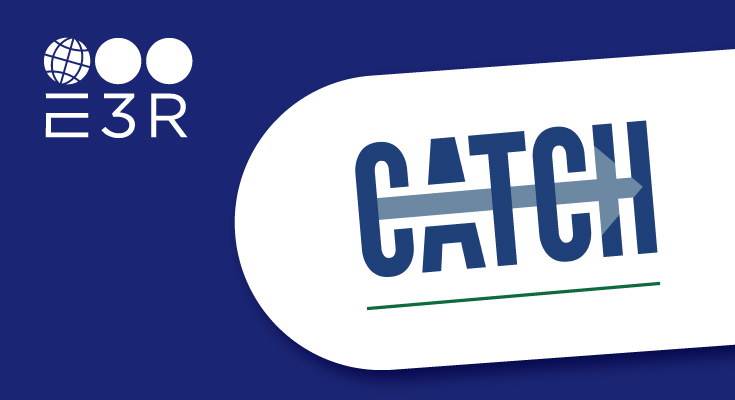 E3R was a headline sponsor of the CATCH Annual Dinner, which took place on Thursday 10th May at the Hallmark Hotel, North Ferriby, Hull.

CATCH is an industry led partnership supporting the process, energy, engineering and renewable industries in the Humber region.

This prestigious black-tie event brought together over 300 CATCH members, which include fellow headline sponsor ABB and industry giants including E.ON, Total LOR, Engie Fabricom, Centrica Storage and BP Chemicals, and was an opportunity to network and celebrate the partnership’s achievements.

Andy Green OBE, a British Royal Air Force fighter and the World Land Speed Record holder was the key after dinner speaker, sharing with the guests the challenges he and the Bloodhound team have overcome. The Bloodhound team are currently developing  pencil-shaped car, powered by both a jet engine and a rocet engine, which is designed to reach 1,050 miles per hour, with its goal being to match or exceed 1,000 miles per hour

CATCH CEO David Talbot shared with the guests some of the Partnerships successes and it long-term goal to replicate the CATCH model and its industry-led training approach throughout the UK.

Andrew Pilling, E3R Director commented: “It was a privilege to be asked by CATCH to be headline sponsors of their prestigious annual dinner. E3R is a specialist recruiter for the Chemical and Pharmaceutical, Oil and Gas and Energy and Utilities sectors, so there is great synergy between ourselves and CATCH. It was a great evening celebrating the industry’s achievements and we look forward to working with CATCH in the future.” 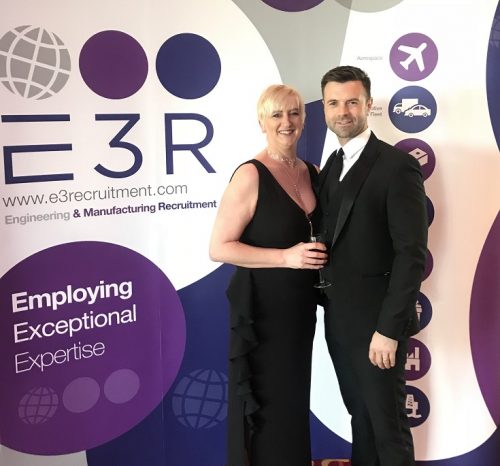 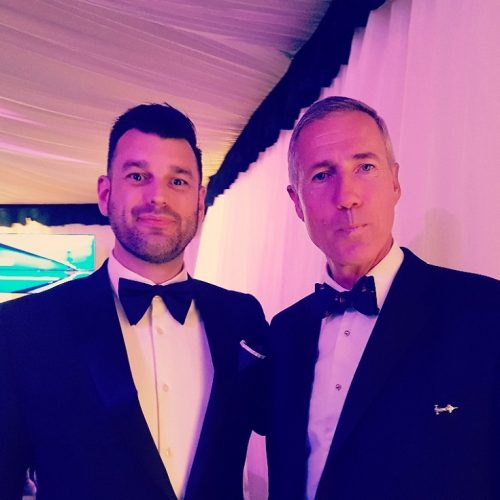 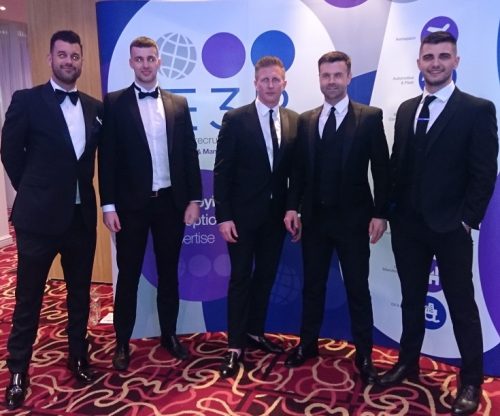