E3 Recruitment (E3R) is delighted to announce the three shortlisted nominees for the E3R Rising Star Award, which celebrates young team members who have made an outstanding contribution to manufacturing businesses.

The Rising Star Award is part of Leeds Manufacturing Festival’s new awards programme called ‘Next Gen’ Manufacturing Leaders and Rising Stars, which recognises the achievements of the Leeds manufacturing sector’s young people and will be celebrated at an awards ceremony this Thursday 31st March, with the evening being compered by the Yorkshire Post’s Deputy Business Editor Greg Wright.

The three shortlisted nominees for E3R’s Rising Star Award are: 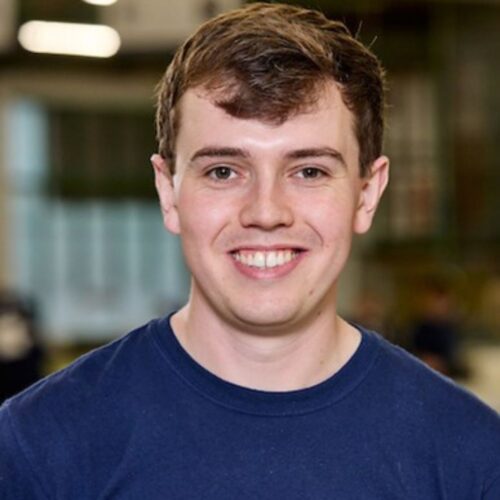 Ben has played a leading role in developing MPM’s Resin Transfer Moulding process; including the conversion of six products from hand-lay to RTM; increasing manufacturing efficiency, while reducing waste. Ben has created a comprehensive quality database, dashboard, and root cause analysis reports; and improved the layout and operation of the production schedule enabling production Key Performance Indicators.

Ben ensures that relevant Operation and Section Leaders are fully engaged with the new processes he has implemented, resulting in winning and retaining their commitment.

Paul commented: “I have been involved in automotive and aerospace manufacturing for some thirty years; and have known many fine Engineers. I would rank Ben among the best of these. He well deserves this Award.” 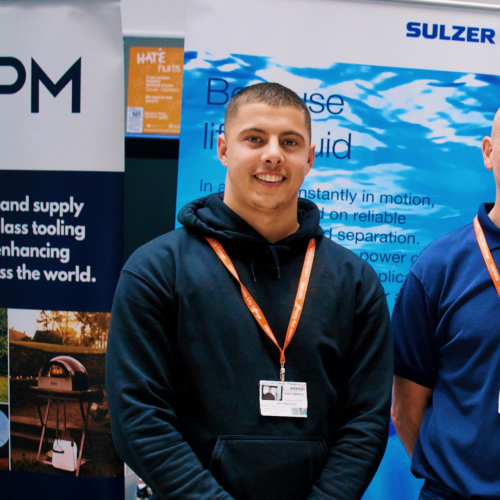 When Corin’s four-year apprenticeship at Sulzer ended, his work ethic and attitude meant that the Assembly Manager was happy to offer him a role as Production Technician which was a dramatic change in role and a challenge that he rose to meet.

Corin has demonstrated repeatedly that he is a credit to Sulzer. His attention to detail resulted in him identifying a potential issue, noticing some key directions had been missed from a machining drawing. This meant that instead of the build failing prematurely the issue was resolved, allowing the team to complete the build without delay.

Alice commented: “Corin is a credit to Sulzer, so much so that he is now leaving his role with Sulzer Pumps UK and has secured a role as a Field Service Technician in our Australian team. They are very lucky to have secured Corin and we would welcome him back if he ever decided to return to the sunny climate of Leeds!” 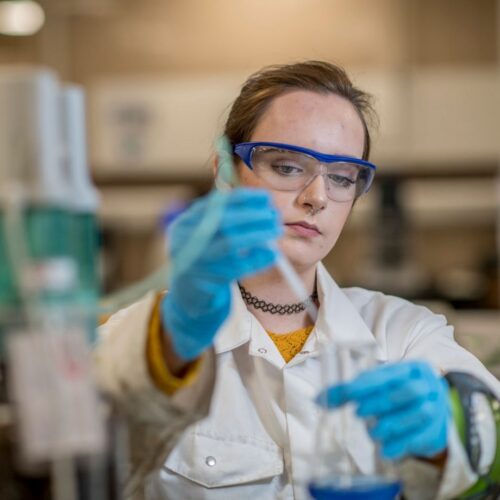 Eleanor mixes batches of silicone to the correct specifications which are then tested and passed by quality control. This process is very precise with recipes needing to be followed ensuring mixing speed times and temperatures are in the correct parameters and paperwork is filled in accurately and concisely. Eleanor’s attention to detail resulted in her identifying a discrepancy in an R&D recipe, which if not detected would have resulted in the batch being ruined and the company being thousands of pounds down.

She recently passed her fork truck test, even though she does not drive, so this was extra challenging for her as a non-driver and she failed the first time. This did not deter Eleanor, this made her even more determined and passed the second time and now drives with confidence.

David commented: “Eleanor is extremely motivated and is always eager to learn new skills and develop herself further. She deserves this award as she is an inspiration to others with her work ethic and willingness to help others and assist whenever able. She is a valued member of the Night Shift team and is a pleasure to manage.”

The ‘Next Gen’ Manufacturing Leaders and Rising Stars awards ceremony is being hosted by jukebox manufacturer Sound Leisure at the company’s factory showroom in Leeds with attendance by invitation only for shortlisted award nominees, sponsors, participants, and supporters of the 2022 Leeds Manufacturing Festival.

Other awards being awarded on the night include Next Gen’ Apprentice of the Year and ‘Next Gen’ Manufacturing Leader: for a young member of staff who has won the trust and confidence of their colleagues is making a difference as a team leader or in a supervisory or managerial role.

Read more about our involvement with Leeds Manufacturing Festival here, and see how we’re supporting the future talent in manufacturing!

Get up to Speed with STEM: Helping to close the skills gap