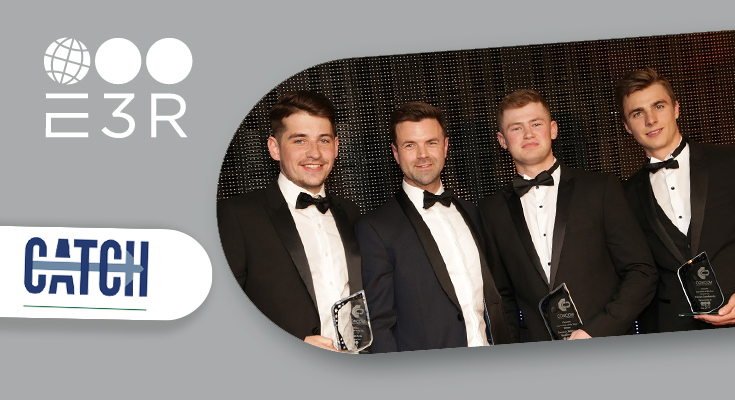 Connor Watson, Mechanical Apprentice at Philips 66, took home the coveted ConCom Apprentice of the Year Award. Connor’s attitude and enthusiasm along with a will to succeed ensures that he will be a very successful engineer in the years to come. It was a close competition – runners up, Kieran Sembiante from Jacobs Field Services and Michael Avis from TOTAL Lindsay Oil Refinery came close second. 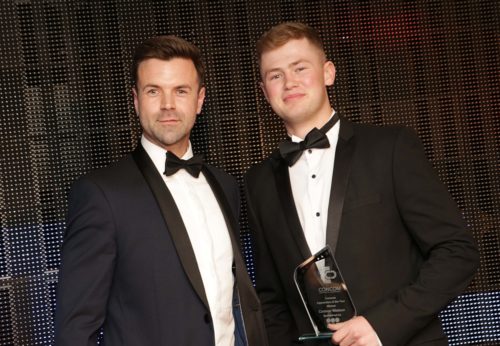 The People Awards also focused on the next generation with Natasha Greenbury, Project Planner and Cost Engineer, secured the Young Achiever Award. Natasha completed her Advanced Apprenticeship in project controls and successfully developed her career along the path of project management. Contenders Eweline Choma, customer Services Coordinator and Paulina Kozielska, Regulatory Manager, both from Orean Personal Care, were strong runners up. 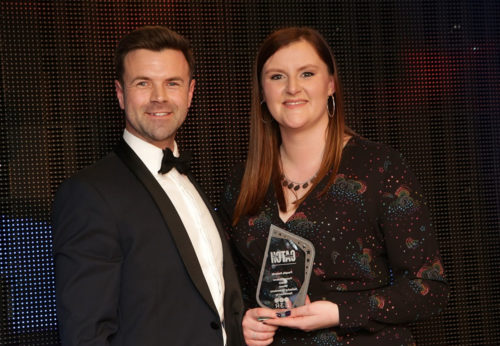 The Skills Project of the year award went to the Nufarm NuGeneration Team. A new initiative that was set up to actively engage the local community. A cross-functional working group led by young members of the company work with Worthington Primary School to build positive associations with industry. 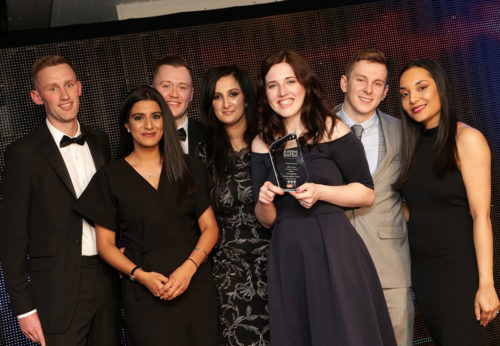 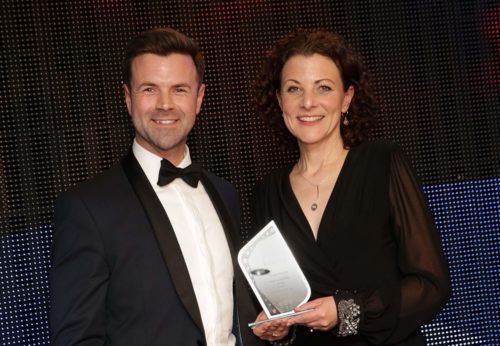 Commenting on the awards he presented, Andrew Pilling said: “It was a great privilege to present the E3 Recruitment People Awards to the people and projects who are making a real impact in the industry and within the companies they work. We are in the business of people so we know how important it is to recognise people’s achievements and celebrate them. It was a great evening and Chair of CATCH Brendan Conlan’s passionate speech left a lasting impression on us all and was a wonderful way to close proceedings.” 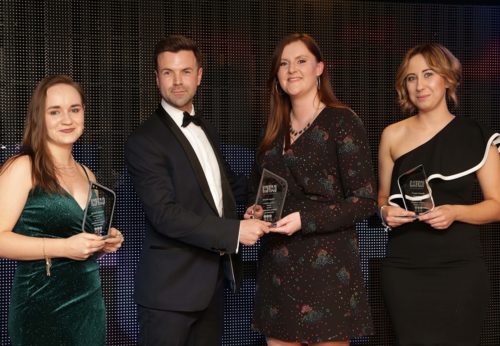 Brendan’s speech engaged the audience by inviting representatives of industry onto the stage, from teachers and apprentices to the UTC and employers, creating a visual pathway of how the industry needs to step up and encourage, show and work with local primary and secondary schools to showcase industry in the Yorkshire and Humber. 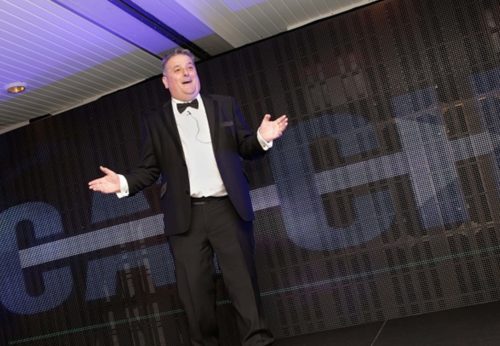 David Talbot, CEO of CATCH said “We would like to thank all our sponsors, award finalists, guests and colleagues for helping to make the event the premier industry dinner for the process industries in the Yorkshire & Humber Region”. 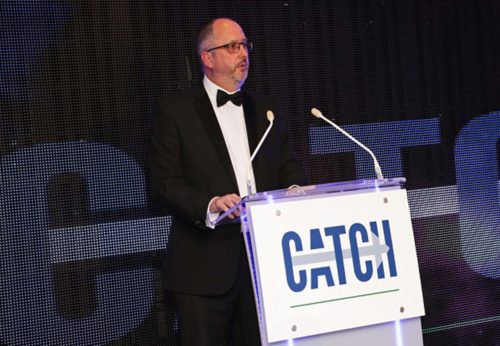