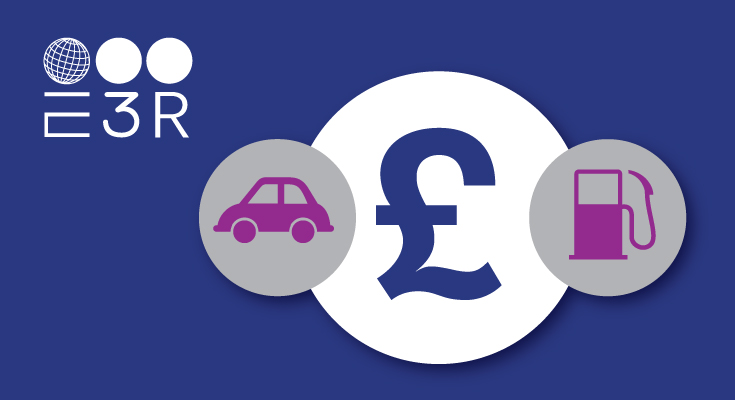 Loren Taylor, Director of Paysure Limited gives an overview of the Supervision, Direction and Control Legislation and how an Intermediary will approach this.

So we’ve reached the end of another tax year, where the Chancellor of the Exchequer has been busy again and delivered a Summer Budget, Autumn Statement (2015) and his annual Budget (2016) all within the last 12 months!

Amongst the normal updates we’ve become accustomed to and in some respect expect over the years, there are some additional changes that have been legislated this year that has an impact on the contractor market place. This piece of legislation has come in to play on April 6th and is all about Supervision, Direction and Control (SDC) and salary sacrifice arrangements. Many described this legislation as a doubled edged sword so to speak and to be honest it does have that feel.

The Intermediary is the Umbrella Company like Paysure. It is the responsibility of the Intermediary to decipher whether an employee would be caught and therefore prevented from having Travel and Subsistence offset, or be outside of SDC and would still have the availability of expenses to be claimable but only mileage offset weekly. This is where the double edged sword is, as regardless of whether you can prove you are outside of SDC and have expenses offset, you can’t have them weekly. This is because of the sacrifice element of the legislation preventing an apportionment of pay allocated to expenses moving forward. So what’s the answer?

Well, as all other expenses apart from mileage for those outside of SDC whether caught by the legislation or not, would have to be claimed at the end of the year via a P87 form. So no loss of expenses claims for those that qualify just not offset immediately anymore.

Like many Umbrella Companies in our sector, Paysure have sent out SDC Questionnaires to all of its Employees to enable us to make a decision on where each individual sits. Paysure is well aware that primarily it is the responsibility of the respected Umbrella to get this right and will be cautious in our approach.

So this means that employees using Umbrella Companies like Paysure will have to wait for the tax relief on qualifying expenses until the end of the tax year. Thus potentially having a slight impact on cash flow from what many were used to receiving weekly. For most the attitude of well it was good whilst it lasted has been adopted and moving forward we will have to embrace the change and just have to wait.

An unwelcomed piece of legislation certainly but absolutely workable and still beneficial as long as patience is implemented.